The landscape of Catholic education is evolving. The traditional model of one parish supporting one school has changed in Milwaukee. Today, 24 of the 97 Catholic elementary schools in the Archdiocese exist due to mergers of previously independent parish schools. Shifting demographics and escalating school-related costs have encouraged schools and parishes to reconsider how to prepare students academically and spiritually for the challenges of high school.

Seton Catholic Schools was created in November of 2015, as a new initiative of the Archdiocese of Milwaukee. Under the directive of Archbishop Jerome Listecki, from a Synod Task Force, Seton was charged with re-imagining what Catholic elementary education could look like. What resulted was a transformative plan to merge leadership in education with a thoughtful educational model and the appropriate resources to transform Catholic education in Milwaukee. We’re following in the footsteps of our namesake, St. Elizabeth Ann Seton, considered the founder of Catholic education in the United States. More than 200 years ago, she opened the doors to one of the first Catholic Schools in Maryland. She understood the benefits of a faith-based education combined with academic excellence. Today, Seton Catholic Schools upholds the commitment to a values-based education while advancing the model for the 21st century.

Today, 11 schools are part of the network. Together, they are paving the way for a new, collaborative model that emphasizes holistic education; preparing each child in mind, body and spirit.

Engagement between the school, parish and community is at the heart of the network. By strengthening schools, parishes and neighborhoods we have the ability to make a positive impact on many social issues within our community: strengthening families; reducing violence, crime, and poverty; building community; combatting racism; and reducing destructive behaviors.

VIEW OUR MISSION AND VISION Invest in our Students »

Choose Seton for your child »

Make a positive impact in our schools » 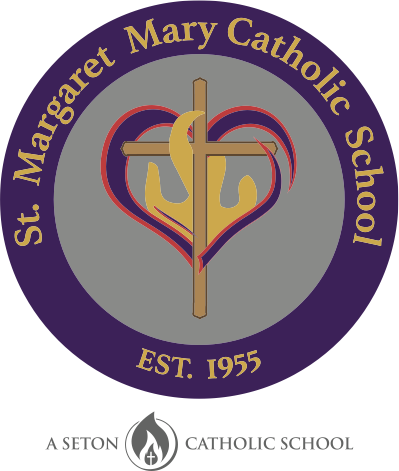